In 2003, Mr. Moore was inducted as a Fellow into the American College of Trial Lawyers, which is limited to the top 1% of trial lawyers in the state of Maryland. 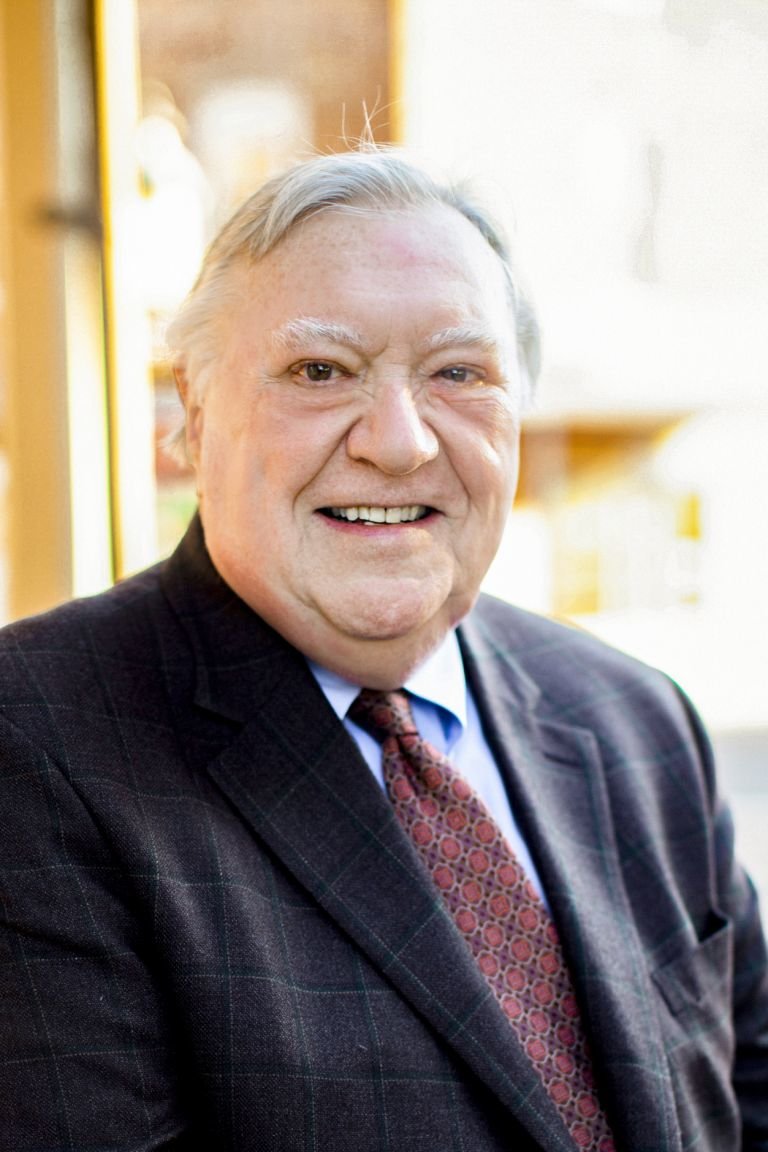